The Order of Cistercians of the Strict Observance (also known as “Trappists”) is a Roman Catholic contemplative religious order, consisting of monasteries of monks and monasteries of nuns. We are part of the larger Cistercian family which traces its origin to 1098. As Cistercians we follow the Rule of St Benedict, and so are part of the Benedictine family as well. Our lives are dedicated to seeking union with God, through Jesus Christ, in a community of sisters or brothers.

Although our monasteries consist of monks or nuns we form one order with one structure.  We are world-wide with a Generalate in Rome.  The Supreme authority is the General Chapter which consists of all the abbots and abbesses of the order meeting every three years.  The Chapter elects the Abbot General and his council(which consists of both nuns and monks).  Our Lady of the Mississippi Abbey belongs to the US Region which is formed by all the male and female houses in the US.  There is much collaberation and sharing between the houses both within and without the US.  We are blessed by having New Melleray Abbey, a monastery of monks just 20 minutes away. 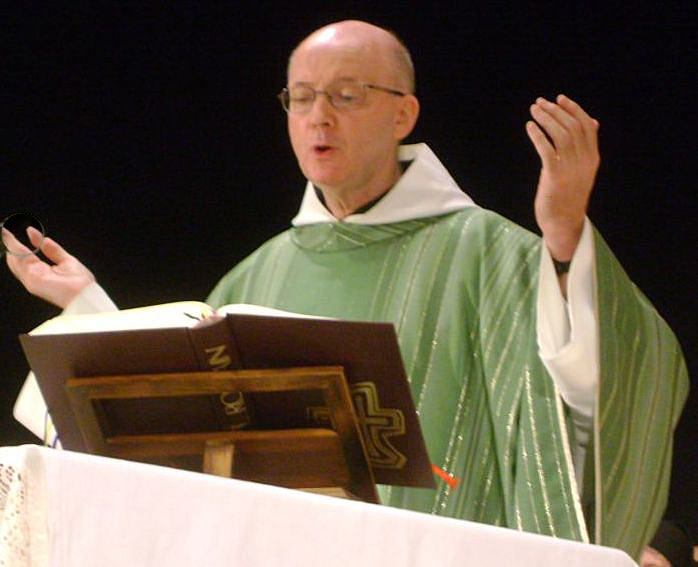 member of the Abbot's Council 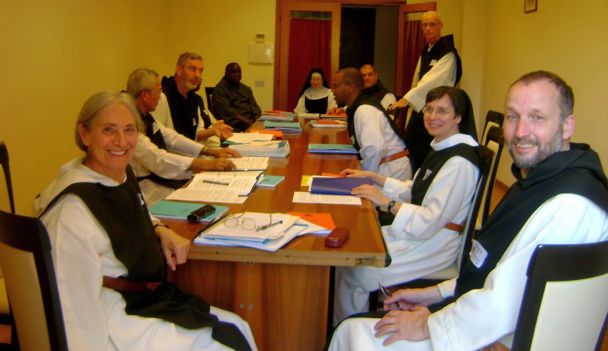 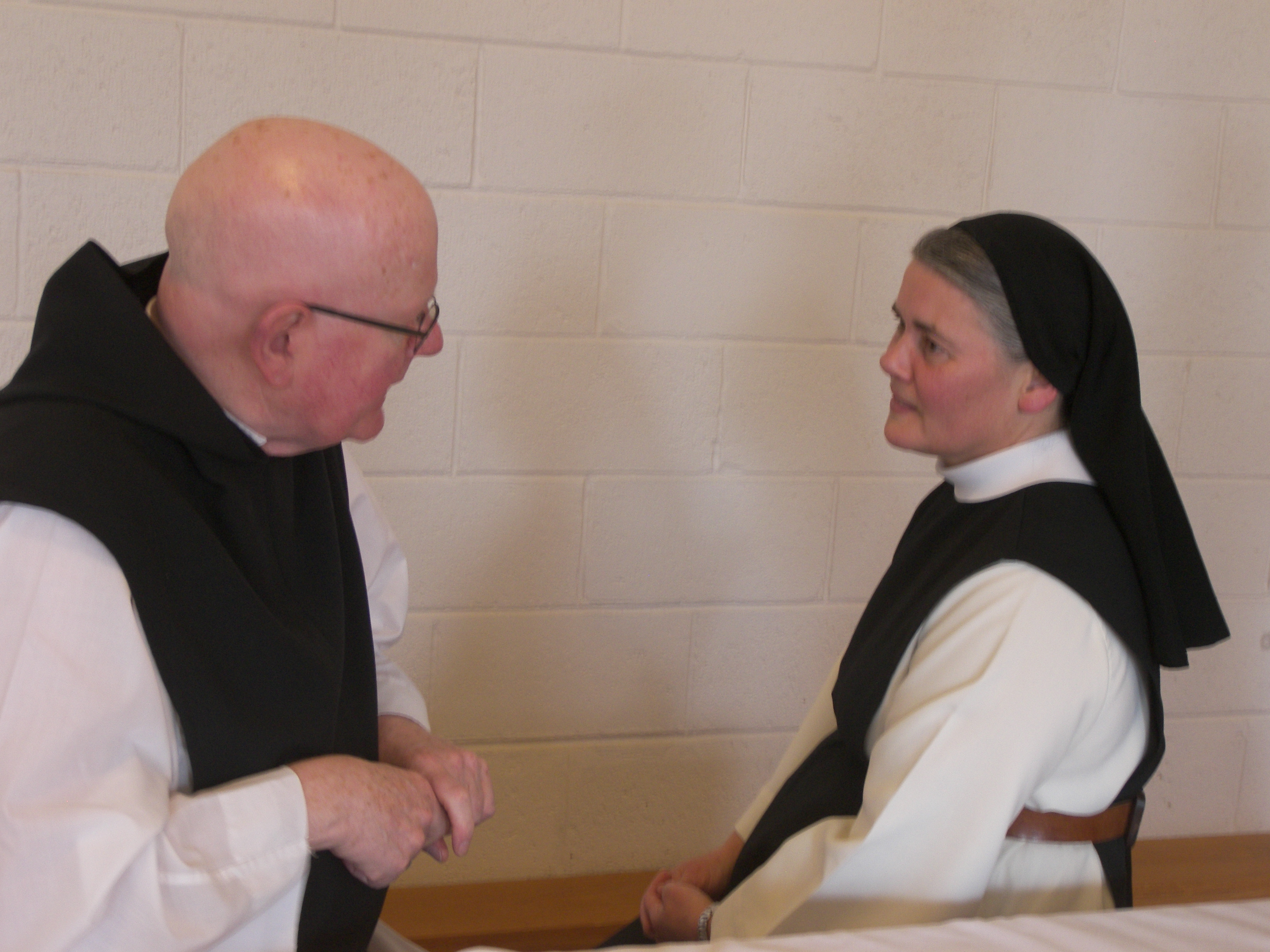